A Quick Glimpse into Beyoncé's Hair Evolution Over the Years

Greatness, talent, and dedicated work have a name - Beyoncé! The chart-topping singer and gifted actress Beyoncé grabs the headlines with everything she does, embracing her stylish hairstyles and everchanging hair color. Most evidently, queen Bey's journey to hair fashion started even earlier than her stardom. Growing up in her mom Tina Knowles's hair salon, Beyoncé excellently evolved a sense of hairstyle.
From blonde highlights to bronde waves, here is a run-through of Beyoncé's most memorable hair moments on and off the stage throughout the years. 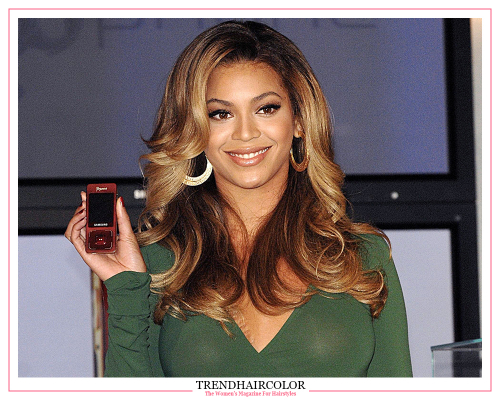 Let's take a look back to 2007, New York, Bey at the Time Warner Center. She is fantastic as usual, this time with her bronde balayage. The gorgeous fusion of caramel bronde and brown add a playful twist to her hair. She appeared on the live talk show in dark coily hair. The crowd-favorite voluminous hair added style and definition to her look. 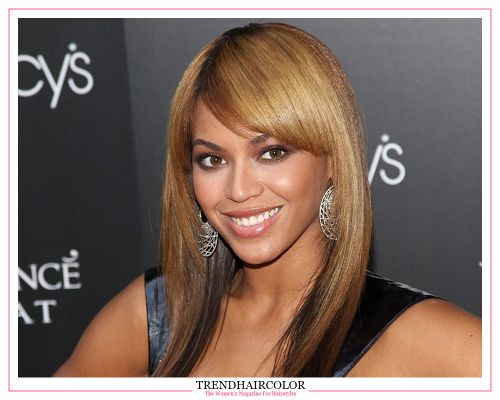 It seems that Bey is obsessed with brown and bronde shades. The payoff is jaw-dropping sleek hair with dark roots turning honey blonde and fading into brown at the tips. 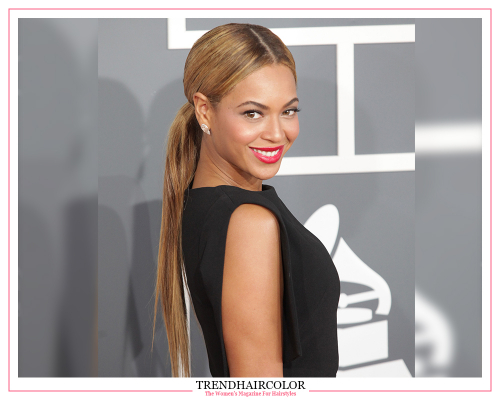 It is the case when we can say for sure that the picture speaks louder than words. Bey's long sleek down ponytail at the Grammy Awards is mesmerizing. 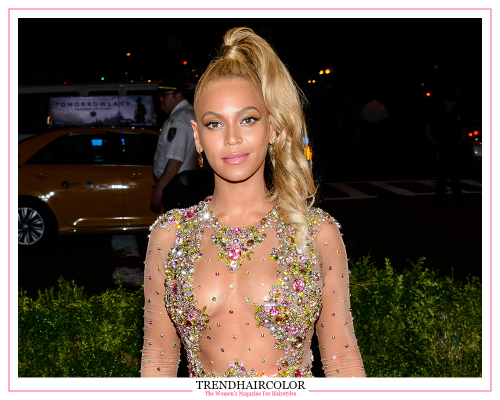 Beyoncé is astonishing with golden locks. We bag you will fall in love with her 80's inspired ponytail. The soft curls of her side ponytail give her extra glam. 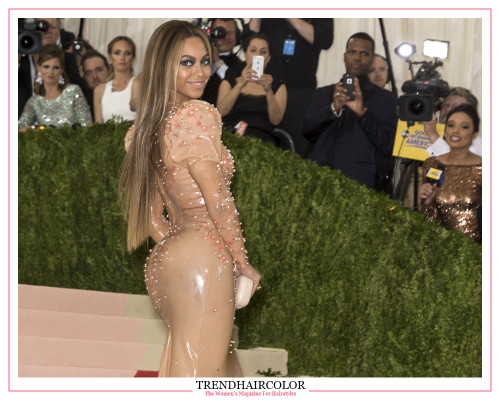 Bey rocked caramel balayage in 2016. Her gorgeous hair coloring sweeps in natural brown color giving a multidimensional effect. With her waist-length straight hair, the soft transition of the colors is more visible and catchy.

The Deity Bey with Long Braid in 2018 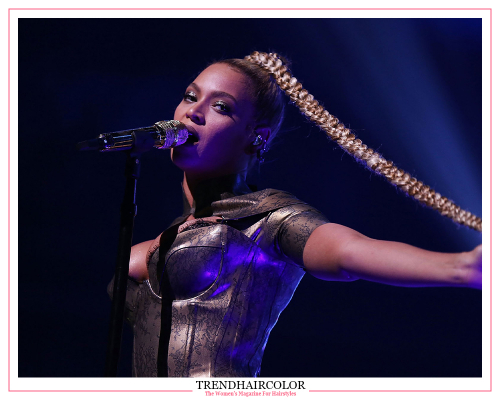 The Lemonade singer Beyoncé had a long blonde ponytail braid at the Tidal charity concert in Brooklyn. Though the braid was the cause of her bleeding ear, it didn't hold her back from showcasing an outstanding performance. We can expect no less from the music Goddess. 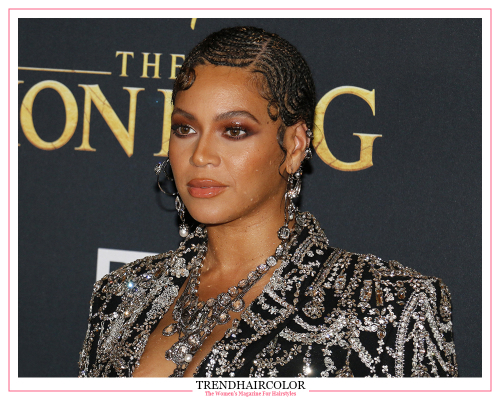 Beyoncé's Bantu knots at the World premiere of 'The Lion King' held at the Dolby Theatre in Hollywood look effortlessly regal, inducing all the Afro-American girls to copy the centuries-old style. 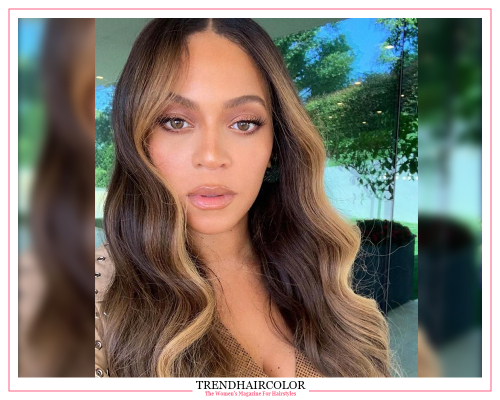 Could Beyoncé Knowles be missed out on the chunky highlight trend of 2020? Never! Look at the great artist enchantingly rocking the trend. A subtle pop of the color took her dark hair to a new level.

Grammy 2021: The Year of Voluminous Hair 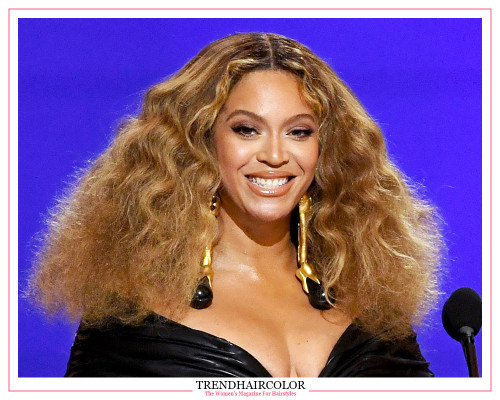 With her classic look embracing shorter than we used to see and less defined hair, she made history at Grammy Awards Show.

What's your favorite Bey hairstyle? Maybe we haven't mentioned it yet. Drop the pic in the comments.

Select the problematic fragment and press CTRL+Enter. Describe the problem in the pop-up window and send it to the administration.